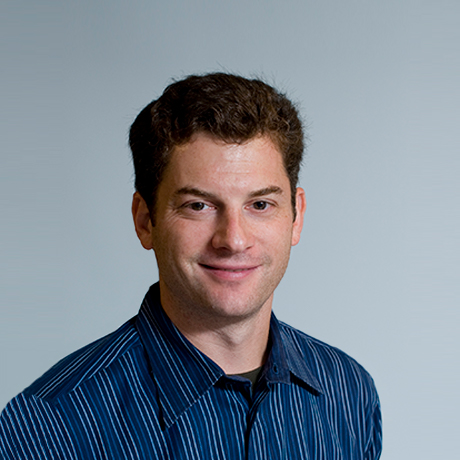 Dr. Cohen has active research interests in both respiratory illness and head trauma and continues to investigate these subjects.