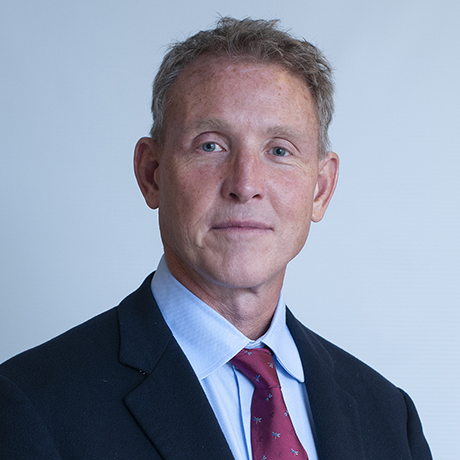 From 1998-2010, this research allowed for analysis of the biology and biomechanics of fusionless treatments and their affects on the histology and biochemistry of the discs, vertebra, and growth plates. Over this time, Dr. Braun accomplished more basic science research and pre-clinical testing of fusionless scoliosis surgery treatments than any other center worldwide. Also during this time, Dr. Braun’s genetic research established adolescent idiopathic scoliosis as a familial condition and identified prognostic genetic markers for scoliosis.

Dr. Braun’s early research provided a foundation for anterior vertebral body tethering as a fusionless scoliosis surgery alternative for patients with severe and progressive adolescent idiopathic scoliosis who wanted to avoid fusion. Since performing the first successful tethering procedure in 2010, Dr. Braun has continued to pioneer this novel treatment with ongoing research. His tethering studies have shown improvements in the 3D deformity of scoliosis, as well as in spinal alignment and balance; demonstrated effectiveness in more mature and less mature patients; and demonstrated a low rate of complications and additional procedures over almost a 10 year period. All of this research set the stage for FDA HDE approval of a first-of-its-kind tethering device for the treatment of scoliosis in August, 2019.

Learn more about us