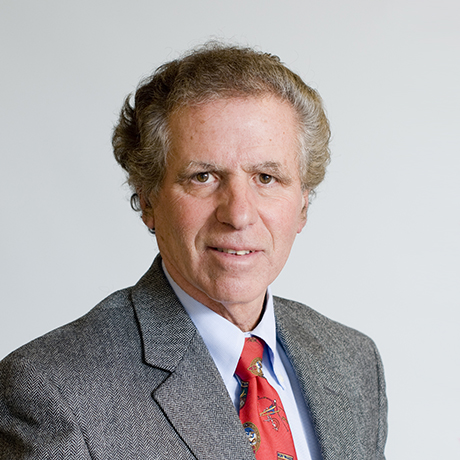 Dr. Jupiter has been involved in clinical research investigating the outcome of many problems involving the upper limb, in both retrospective and prospective studies.

Dr. Jupiter has worked on the development of new surgical methods, implants, and basic research in aspects of upper limb function. The research work is reflected in the more than 500 publications and numerous textbook chapters and textbooks that Dr. Jupiter has written or edited.

Watch Dr. Jupiter give a Grand Rounds lecture at MassGeneral.

Jesse B. Jupiter, MD, of the Department of Orthopedic Surgery, has been honored as the First Distinguished Alumnus of the Harvard Combined Orthopedic Residency Program.

Gary got back to spending quality time with grandkids after seeing the orthopaedic specialists at Mass General.

Jesse Jupiter, MD, a hand and arm surgeon, was recognized as an International Pioneer in Hand Surgery.