History of the Gastroenterology Fellowship

Massachusetts General Hospital has a long history of training leaders in gastroenterology. Dr. Kurt J. Isselbacher spearheaded the earliest version of the Mass General Division of Gastroenterology, the focus of which was to bring scientific rigor to the study of gastroenterology. In the 32 years that he led the division and training program, Mass General was well recognized for its important scientific contributions and success in training GI academicians. Of the more than 180 alumni from that period, more than 40 individuals have gone on to head universities, cancer centers, academic divisions, departments of medicine and pediatrics, epidemiology, biochemistry, cell biology, anatomy and pharmacology, and include presidents of the American Society of Clinical Investigation, the American Gastroenterological Association and the American Association for the Study of Liver Diseases.

In 1989, Dr. Daniel K. Podolsky, himself a graduate of the Mass General training program, was appointed Chief of the Mass General Division of Gastroenterology and served in that role through 2008. During this period, the Mass General Division of Gastroenterology expanded dramatically, offering a broad array of clinical services including a busy gastroenterology consultative practice, comprehensive endoscopy services, a Crohn’s and Colitis Center and a Liver Center, including liver transplantation. The research faculty expanded from two National Institutes of Health (NIH)-funded investigators to more than 17 NIH-funded investigators, as well as 12 faculty funded by other grant mechanisms. In 1990, the Center for the Study of Inflammatory Bowel Disease (CSIBD), a comprehensive and renowned digestive disease center funded by the NIH, was established. The GI fellowship grew from two to four fellows and advanced fellowships were established in interventional endoscopy, hepatology and inflammatory bowel disease. More than 70 fellows received GI training under the leadership of Dr. Podolsky and the majority remain in academic medicine with active peer-review funded research at medical schools and research institutions throughout the United States. Five graduates are now division chiefs.

In January 2010, Dr. Ramnik Xavier, who also trained in internal medicine and gastroenterology at Mass General, was selected to be chief of the GI Unit. Under his leadership, the division grew to more than 50 faculty, with 24 independent investigators, including 19 physician-investigators. Dr. Xavier is currently the Director and Principal Investigator for the Center for Computational and Integrative Biology; Core Faculty Member, Department of Molecular Biology at Massachusetts General Hospital; the Kurt Isselbacher Chair in Medicine at Harvard Medical School; and a Core Member of the Broad Institute of MIT and Harvard University.

In December 2018, Dr. Wolfram Goessling, who trained in internal medicine at Brigham & Women’s Hospital, served as chief medical resident, completed fellowship training in Hematology/Oncology at the combined Dana-Farber/Partners Program and in Gastroenterology at Massachusetts General Hospital, and became chief of the Division of Gastroenterology. Dr. Goessling holds the Jules L. Dienstag, M.D. and Betty and Newell Hale Endowed Chair in Gastroenterology, is the Robert H. Ebert Professor of Medicine at Harvard Medical School and is the Director of the Harvard-MIT Division of Health Sciences and Technology. He also continues to lead a busy and productive laboratory using zebrafish to characterize regulators of liver development, regeneration and cancer. With these tremendous accomplishments, he is recognized for his humility, accessibility, and compassion. He is a longtime trumpeter for the Longwood Symphony Orchestra and completes the PanMass Challenge bike-a-thon fund raiser for Dana-Farber annually. Dr. Goessling has recruited an experienced, successful and diverse faculty and broadened both the Division of GI's research portfolio and the clinical practice. He enthusiastically supports our GI fellows and our fellowship programs. He has bold visions for a cohesive and expansive GI Division. 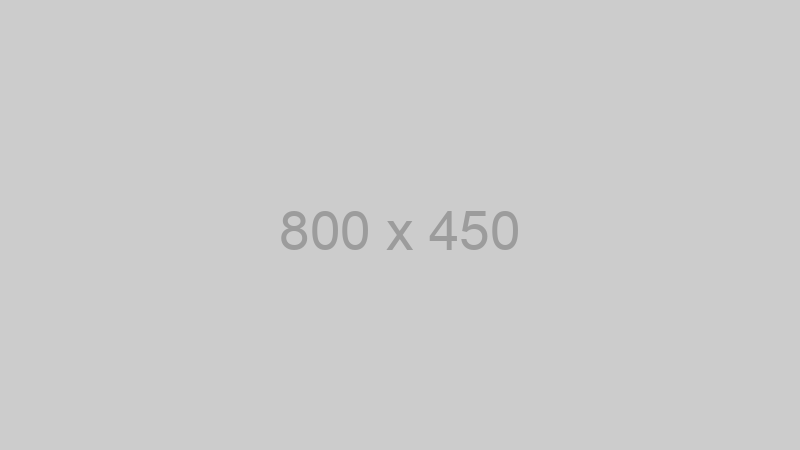