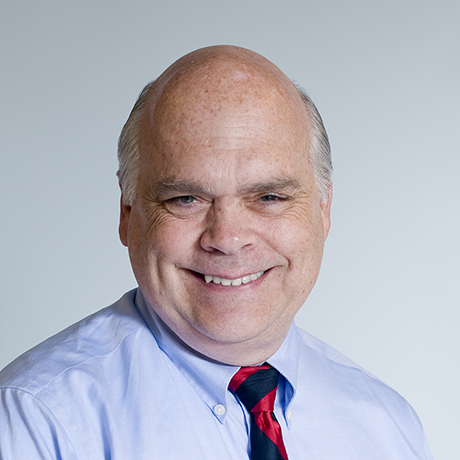 My research contributions have focused on the neuroendocrine maturation of human puberty and the modulation of childhood and adolescent growth through the interactions between the reproductive and growth hormone axes. Investigations have predominantly employed clinical models of human puberty, including children with sexual precocity, adolescents with delayed puberty, and adults with deficiencies of gonadotropin-releasing hormone. In addition to providing physiological insights, the data we compiled in our studies of children with precocious puberty (CPP) were the basis for the first FDA approval of the use of GnRH agonists for this indication. Since that approval in 1991, GnRH agonist therapy of children with CPP has become the standard of care around the world. Subsequently, investigations undertaken with colleagues in the MGH Reproductive Endocrine Unit helped elucidate the complex interaction of GnRH, sex steroids, and inhibin in the differential regulation of LH and FSH in the human male through the study of a variety of clinical research models (children with CPP before, during, after treatment with GnRH agonists; men with GnRH deficiency before and after restoration of a normal, adult testosterone levels by administration of pulsatile GnRH; adult male volunteers before and after short-term, reversible “biochemical castration” achieved by high-dose ketoconazole). I contributed to clinical research studies in the MGH Reproductive Endocrine Unit that characterized the phenotype/genotype correlations in adult subjects with hypogonadotropic hypogonadism to seek insights into the genetic basis for variations in pubertal timing and reproductive disorders.  Learn more about pediatric endocrine research.

Visit Us in Waltham

Hypothyroidism is a condition that affects your thyroid gland, causing it to make less thyroid hormone than it should.