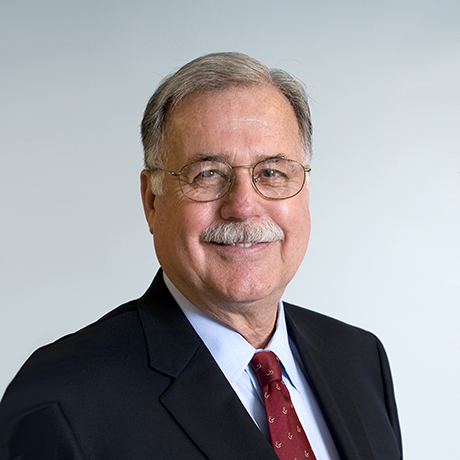 Dr. Herndon has made significant contributions in general orthopaedics, including adult respiratory distress after fractures, fat embolism with total hip replacement, management of war-injured amputees, scoliosis, as well as in hand and upper extremity, including arthritis, joint reconstruction, tendon and nerve injuries, and congenital problems.

Dr. Herndon was a pioneer in gene therapy for rheumatoid arthritis and led the first gene therapy clinical trial in the US. His other research interests include biomechanics of the forearm and the interosseous ligament, tendon injuries, and nerve healing.

Dr. Herndon continues to be interested in quality of care, especially regarding patient safety and the reduction of medical errors.