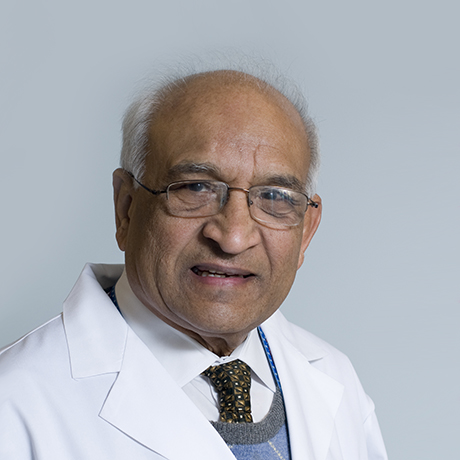 Dr. Patel has been a pioneer of arthroscopic surgery at MGH and around the world. He helped develop instrumentation for this field, and he has trained and taught countless surgeons his techniques.

Outside of arthroscopic surgery, Dr. Patel is interested in improving the safety and quality of care for his patients and the public.