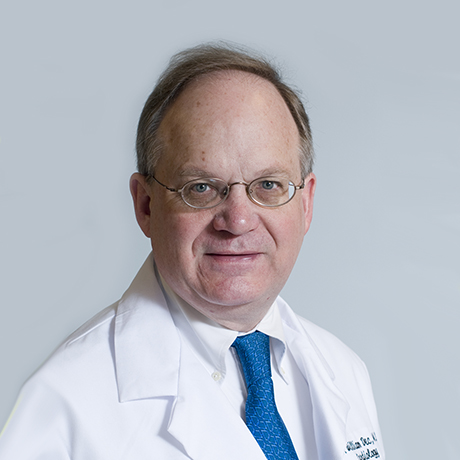 In 1984, Dr. Dec initiated the Mass General Heart Failure and Cardiac Transplant Program which has become one of the most active programs in New England. His research interests have focused upon the diagnosis and treatment of dilated cardiomyopathy, lymphocytic and granulomatous myocarditis, advanced heart failure and cardiac transplant management. He established the heart failure clinical trials program and has served as Principal Investigator for over four dozen trials of novel heart failure pharmacological agents.

Dec has edited three textbooks in his fields of expertise: Cardiac Allograft Rejection, Heart Failure: A Comprehensive Guide to Diagnosis and Management, and Heart Failure Clinics of America: Update on Myocarditis Diagnosis and Treatment. He serves on the Editorial Boards of the Journal  of Cardiac Failure and The Journal of the American College of Cardiology.