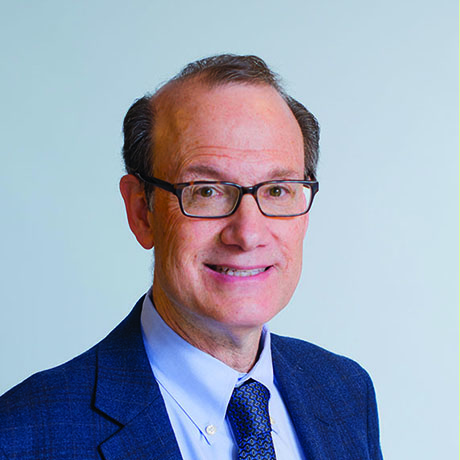 Dr. Rosenzweig's research is focused on heart failure and understanding the clinical implications of fundamental biological processes regulating cell growth, death and regeneration in the heart. Through his laboratory research, he has worked to identify and validate novel therapeutic targets to address heart failure, as well as studying what keeps the heart healthy, using the exercised heart as a model.