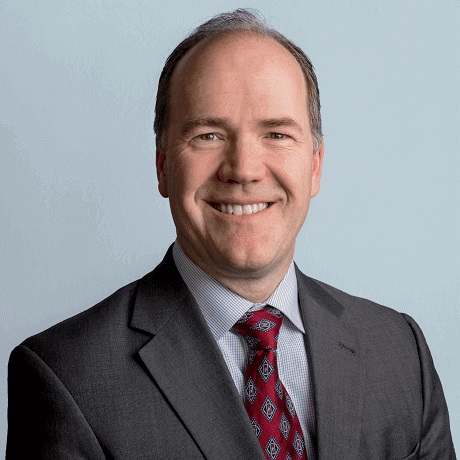 In collaboration with Xandra Breakefield and Johan Skog,  we showed for the first time that exosomes and extracellular vesicles could serve as a blood test for brain tumors,  a "liquid biopsy" for diagnosing and measuring treatment response to brain tumors. The original publication in Nature Cell Biology showed that brain tumors release nano-sized vesicles into the blood stream, which can be used to track tumors and the response to therapy. Our collaborative research group is now a leading group for the clinical study of exosomes in neurologic cancer, with important characterizations of exosomes and extracellular vesicles in cerebrospinal fluid and blood samples. This domain of research is viewed as increasingly important across a number of diseases as investigators seek to understand the potential role of extracellular vesicles in cell-cell communication, as well as the potential for biomarker applications and therapeutics.

Our research efforts have also focused on developing novel cell and gene based therapeutics for brain tumors, and other neurologic conditions. Our laboratory constructed the first anti-VEGFR and anti-EGFRvIII CAR T-cell receptors. Dr. Carter has served as PI on a national trial of fluorescence-guided resection of gliomas and other clinical trials designed to deliver novel biologic agents at the time of brain tumor surgery.   Dr. Carter also co-leads group of investigators developing new iPSC derived cell therapies for Parkinson's in collaboration with the Kim laboratory at Mclean Hospital.

Reprogramming a patient’s own skin cells to replace cells in the brain that are progressively lost during Parkinson’s disease has been shown to be technically feasible, reports a team of investigators from McLean Hospital and Mass General.

Bob Carter, MD, PhD Reflects on His First Year as Chief of Neurosurgery

As he reflects on the first year in his new position, Dr. Carter discusses what made him come back to Mass General, recent research projects he's worked on, his long-term vision for the Neurosurgery

Research at the MGH is interwoven throughout more than 30 departments, centers and units and is conducted with the support and guidance of the MGH Research Institute. The Research Roundup is a monthly series highlighting studies, news and events.

A chemical that has improved surgeries for brain cancer by making tumor cells fluorescent may also help doctors safely diagnose the disease and monitor its response to treatment, according to a new study led by investigators at Mass General.

The MGH Department of Neurosurgery has welcomed its new chief. Bob Carter, MD, began his new role at the MGH Feb. 1.