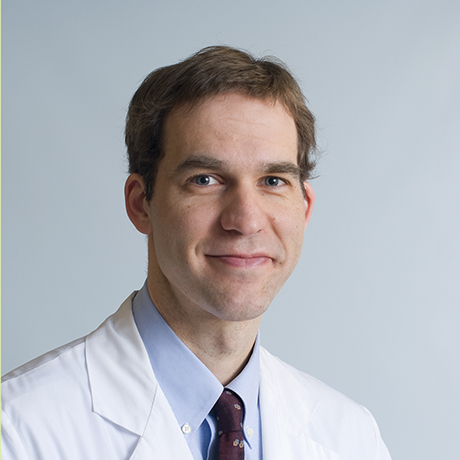 My current area of research includes both experimental and clinical areas of work.

Experimentally, we are using novel imaging modalities such as PET-CT in the large animal model to help visualize the circuits which are responsible for ventricular tachycardia and sudden death.  We were fortunate to obtain a Harvard Catalyst Grant to help in this endeavor.

On the clinical side, we are involved in ongoing research in pacemaker and defibrillator infections and understanding the risk factors in this pathological process as well as the optimal treatment modalities.  We are part of a large multicenter study sponsored by the American Heart Association.

We are also investigating the role of magnetic resonance imaging (MRI) in patients who have undergone pulmonary vein isolation for the treatment of atrial fibrillation.  We hope to be able to use MRI to predict which patients are at risk stratification for the success or failure of the procedure to allow for a better decision making process as to the optimal form of therapy for atrial fibrillation.