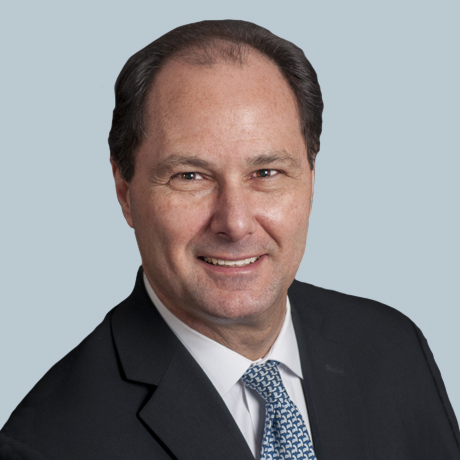 Structure and function of the cerebellum in health and disease
In collaboration with colleagues locally and nationally we study: healthy individuals using magnetic resonance brain imaging (MRI) techniques to identify regions of the cerebellum that are engaged in motor control, intellectual functions and emotional processing; adults and children with cerebellar injury (stroke, tumors, developmental disorders) to understand the effects of cerebellar damage on motor control, as well as on intellect and mood; anatomical circuits in the monkey linking the cerebellum with other brain regions; transcranial magnetic stimulation of the cerebellum to treat psychiatric conditions; stem cells derived from patients with cerebellar diseases to explore the biology of these diseases; new treatments for Friedreich's Ataxia; genetic basis for multiple system atrophy; mitochondrial basis to some cases of sporadic ataxia; the natural history of the spinocerebellar ataxia types 1, 2, 3 and 6; and MRI markers of disease progression in cerebellar degeneration

Connectional neuroanatomy in the human brain
We use MRI techniques (DSI - diffusion spectrum imaging) to conduct research in the human brain, both living and deceased, to find out how the human brain is hard wired. In collaboration with MGH investigators who invented this new technology, we analyze the wiring of brain regions relevant to many neuropsychiatric conditions (schizophrenia, autism, depression, obsessive compulsive disorder, and post-concussion injury), and neurological disorders (Alzheimer's disease, epilepsy, multiple sclerosis), and we use this connectional approach to explore how cerebellum is linked to the cerebral hemispheres. This ability to study the connections, functions and anatomy of the human brain in living individuals across time is an exciting and major development that has implications for the understanding and treatment of disorders of the nervous system.