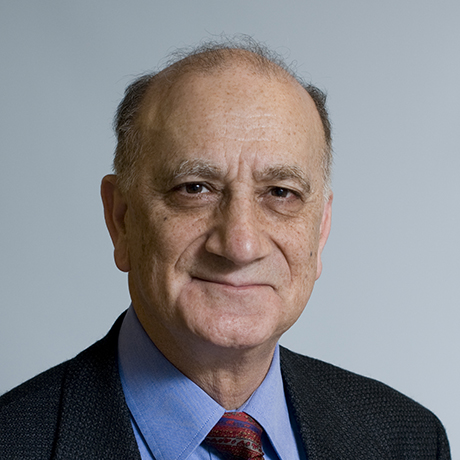 My research interests are Mucosal Immunology and Inflammatory Bowel Disease. See details at the Bhan Lab.