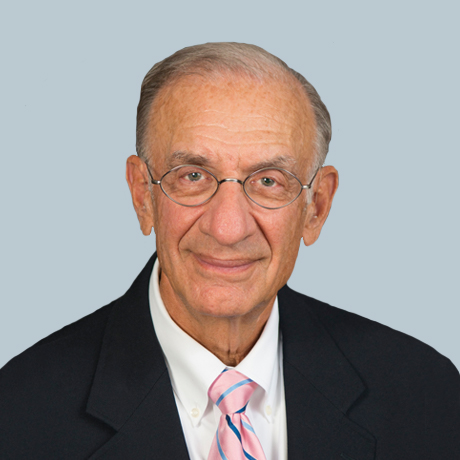 After completing his clinical training in internal medicine at Barnes Hospital, Dr. Ginns spent two years as a Fellow of the American Cancer Society in the laboratory of Dr. Herman Eisen at Massachusetts Institute of Technology. His research and training in basic immunology led him to begin a research path in the nascent field of pulmonary immunology at MGH, where he completed his clinical fellowship training in pulmonary medicine. His focus became the study of T-cell subsets in three broad areas: smoking, lung cancer and interstitial lung disease. His research was the first to employ the use of monoclonal antibodies and automated flow cytometry in the analysis of T-cell subsets in both peripheral blood and in bronchoalveolar lavage in patients with these conditions. Dr. Ginns also studied Natural Killer cell activity in such patients. This work enhanced his exposure to patients with advanced lung disease, having few realistic treatment options. The need to offer suitable therapeutic alternatives led him, consequently, to initiate, in conjunction with thoracic surgery, a program at MGH for lung transplantation. Currently, his focus is clinical research while he directs the MGH Center for Advanced Lung Disease.