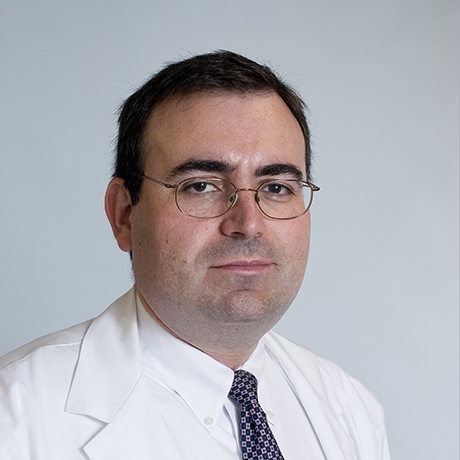 Throughout my medical training I developed both my clinical and research interest in neurology, neuropsychiatry, and dementia. This has led to my current focus on clinical trials and neuroimaging biomarkers in Alzheime's disease (AD) and its precursor stages.

I currently see dementia and memory disorders patients at the BWH and MGH Memory Disorder Units. I have also assumed a leadership role at the BWH Center for Alzheimer Research and Treatment as Associate Medical Director of Clinical Trials. In this role I have learned a great deal about the design and execution of clinical trials, and have assumed the role of principal investigator for several of our clinical trials. My work in clinical trials has made me realize the critical importance of treatment at early stages of AD, and of developing biomarkers to assess the efficacy of treatment.

Building on my background in clinical trials and neuroimaging, over the past two and a half years I started collaborating with my mentors at BWH and MGH on PET imaging projects using Pittsburgh Compound B (PIB), which allows for in vivo visualization of fibrillar amyloid deposition. I have recently been exploring the relationship between PIB binding, FDG PET metabolism, apathy, executive function and instrumental ADLs in mild cognitive impairment (MCI) and AD. This research will help us better understand the role of amyloid pathology in neuropsychiatric symptoms and early impairment of ADLs, and subsequent disease progression. This is a crucial issue for accurate early disease detection and defining targets for early treatment with amyloid-modifying therapies.