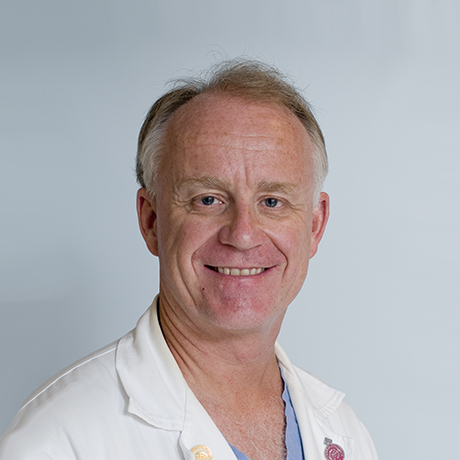 The extensive research agenda of the Division of Global Health and Human Rights has included scholarly activity focused on health and human rights in the realm of human trafficking and slavery, humanitarian assistance, peace measurement, malnutrition, and maternal and newborn health.

The uterine balloon tamponade (UBT), which has been available since the early 1980s, is a simple, highly effective treatment for maternal bleeding.