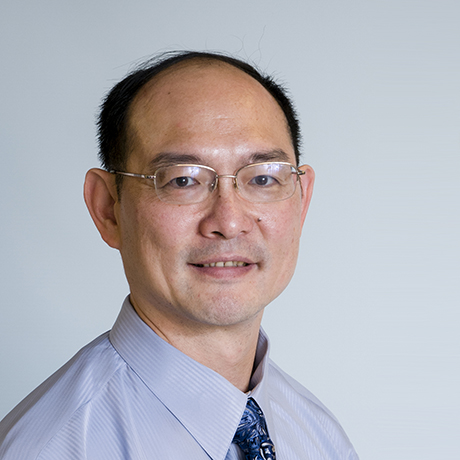 Dr. Cheng's research interests are in studying the mechanisms of pain. He is funded by the National Institute of Health to study the molecular mechanisms of painful diabetic neuropathy. He has discovered multiple pain molecules activated in an animal model of type 2 diabetes. His research has been published by numerous peer-reviewed scientific journals and reported in many conferences. His findings provide better understanding for the mechanisms of painful diabetic neuropathy and could lead to the development for the future treatments for this devastating disease.