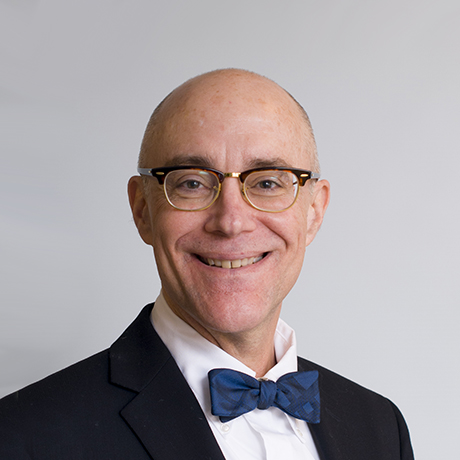 In this Proto podcast, learn more about a Boston nightclub disaster became a milestone in burn care.