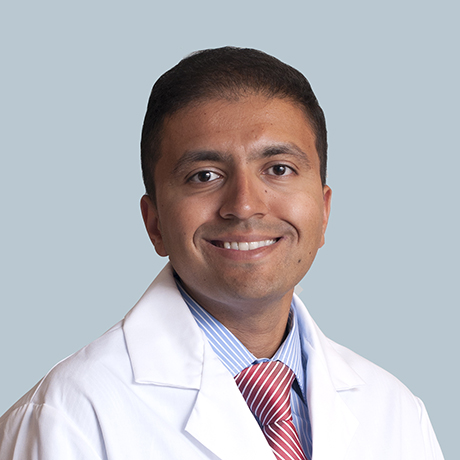 Dr. Patel's research is focused on advancing radiation oncology for hematologic malignancies. He is developing clinical trials to test radiation therapy together with novel drug and immunotherapies, as well as incorporate new radiation techniques to reduce side effects from radiation therapy.