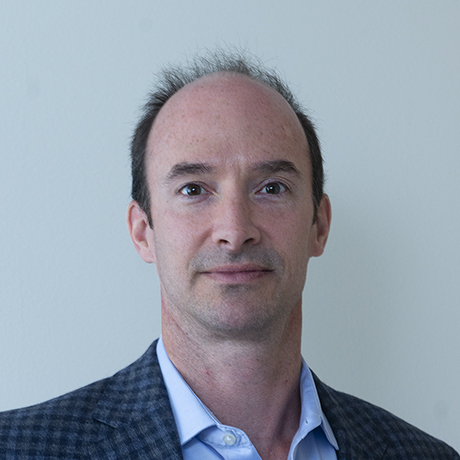 Dr. Richardson, who is also Visiting Associate Professor of Brain and Cognitive Sciences at MIT, directs the Brain Modulation Lab,  a human systems neuroscience lab studying brain electrophysiology and cognition in patients undergoing surgery for epilepsy, movement disorders, and psychiatric diseases. The overall goal of this work is to facilitate the development and optimization of electrical and biological brain modulation therapies, by filling critical gaps in our understanding of human brain function.  The lab has received NIH BRAIN Initiative funding to study brain networks involved in  speech production and to develop computational methods for closed-loop brain stimulation. Unique contributions of the Brain Modulation Lab include the first studies describing simultaneous cortical and subcortical recordings during speech, and the first study describing biomarkers of therapeutic responsive neurostimulation for epilepsy.