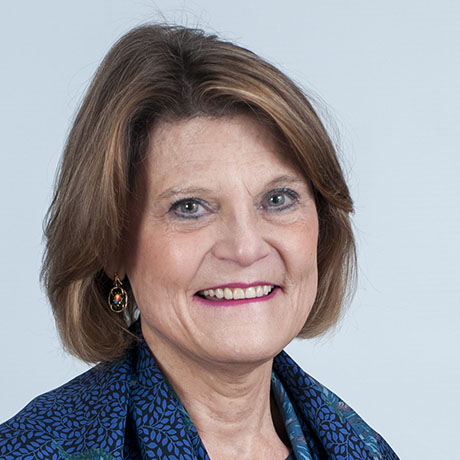 Prior research includes mother-infant interactions, infant sleep patterns, gender differences in cooperation and competition in preschool chldren, and the diagnosis, multtidisciplinary treatment and course of  failure-to-thrive infants and families.