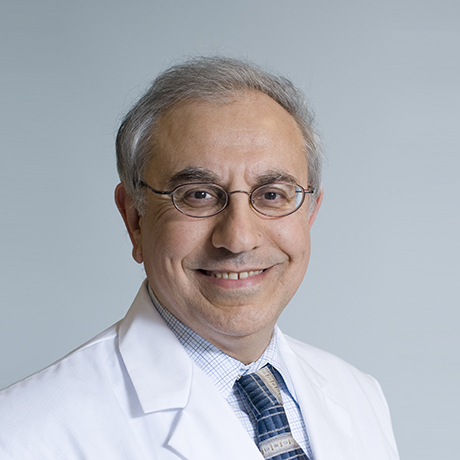 Our laboratory is interested in elucidating the molecular basis of human disease and in using this information to guide development of new and safer therapies. We utilize state of the art technologies, including genetics, genomics, biochemistry, cell biology, structural and computational biology and animal models of disease. Areas of interest include integrin biology and structure, pathogenesis of autosomal dominant polycystic kidney disease, lineage commitment in hematopoietic stem cells, mechanisms of ischemic acute kidney injury and engineering kidney assist devices.

A Massachusetts General Hospital research team, using the kidney as an example, has developed a way to avoid ischemia/reperfusion injury with a new monoclonal antibody that binds its target in a way that is "just right."