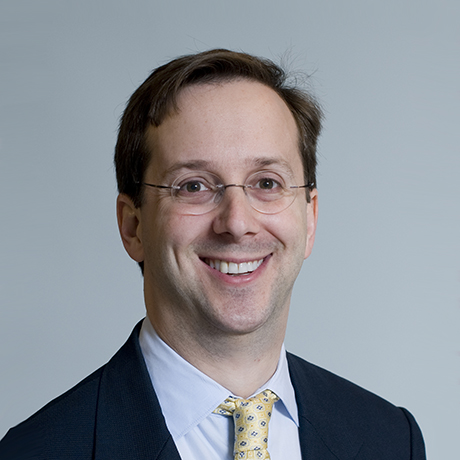 Dr. Hochberg's research focuses on the development and testing of implanted neural interfaces to help people with paralysis and other neurologic disorders. His research, which has appeared on the cover of Nature and was featured on CBS 60 Minutes, is supported by the Department of Veterans Affairs and the NIH. He is the IDE Sponsor-Investigator and principal clinical investigator of the pilot clinical trials of the BrainGate Neural Interface System.