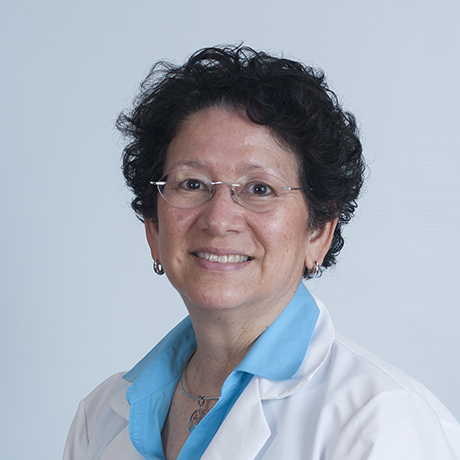 Dr. Lin is a medical geneticist clinical researcher who has delineated the clinical and molecular aspects of several malformation syndromes in major reviews (CHARGE, BOFS, Sensenbrenner, MMF embryopathy), as well as contributing cases to define the molecular basis of new syndromes (Bosma syndrome/arhinia, Myhre syndrome, macrocephly-capillary malformation, auriculo-condylar syndrome, deletion 2q23.1). Her specialty has been studying the pattern and frequency of cardiac abnormalities, especially Costello syndrome (and other rasopathy syndromes) and Turner syndrome, and most recently, the striking pattern in Myhre syndrome (SMAD4 mutations).

Dr. Lin is a frequent participant in research about birth defects, especially those which are identified through newborn surveillance. These projects have been conducted at the Brigham-Women's Malformation Surveillance Program, and as a consultant to the Massachusetts Center for Birth Defects Prevention. As part of the National Birth Defecs Prevention Study (1997-2013), Dr. Lin has focused on congenital heart defects (CHDs), especially heterotaxy. She is a frequent collaborator in projects studying risk factors for CHDs, classification of CHDs, and currently, is contributing to the analysis of critical CHDs, and CHD prevalence in adults.  Through her participation as a consultant at the MA DPH, she assisted in the Zika virus rapid ascertainment program.

Caitlin’s story: One chromosome late to the party, but centralized care helps young woman be fearlessly present in life

Around age 7, Caitlin Sullivan realized she was different. During a sleepover, she realized her friends did not need the nightly growth hormone injections that were so normal and routine to her. Naturally, Caitlin inquired about the mystery with her parents.