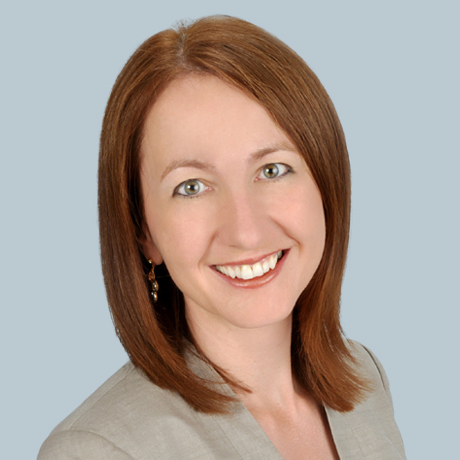 Dr. Olds discusses ways to combat loneliness, and the importance of building positive, supportive relationships, both romantic and platonic.